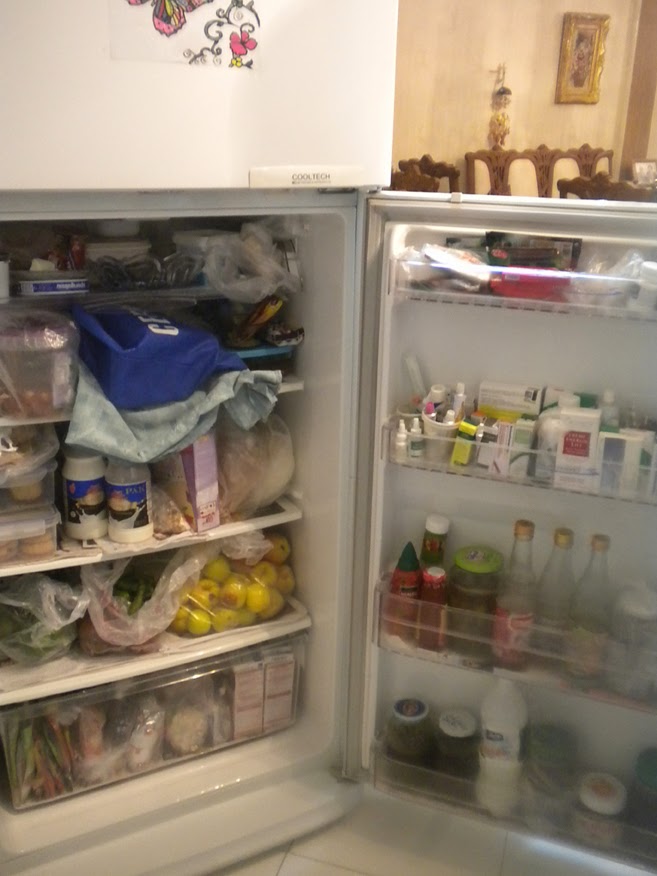 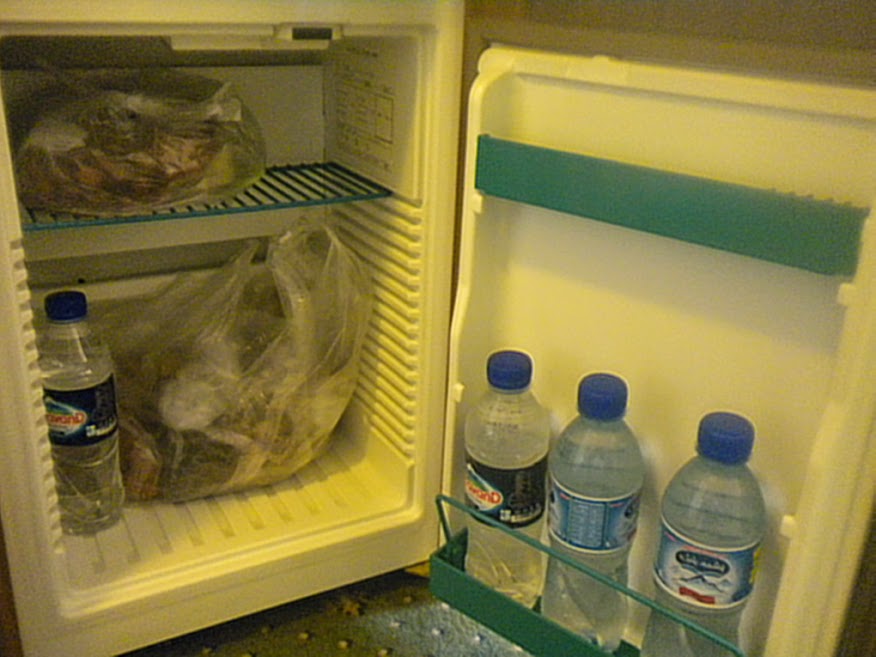 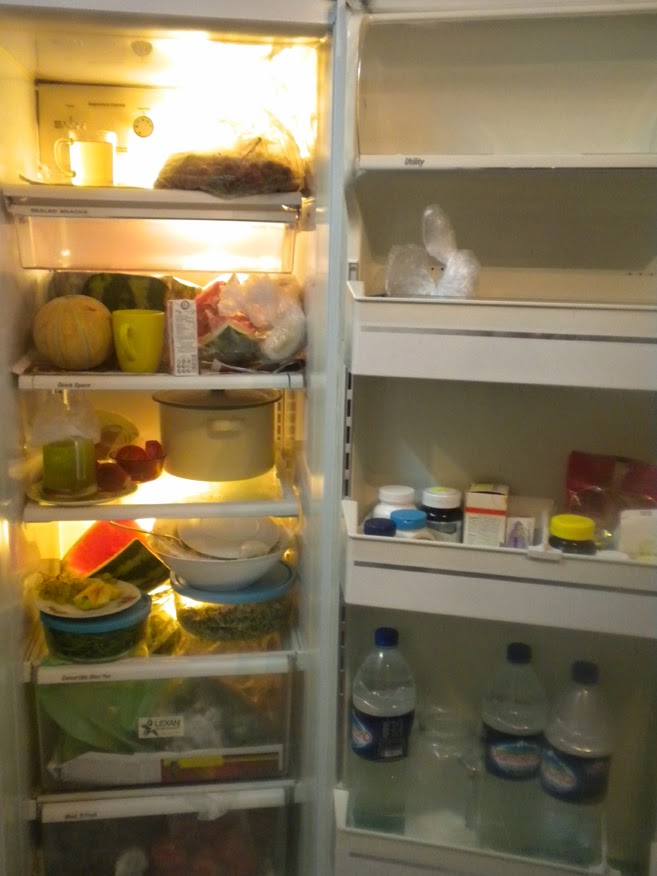 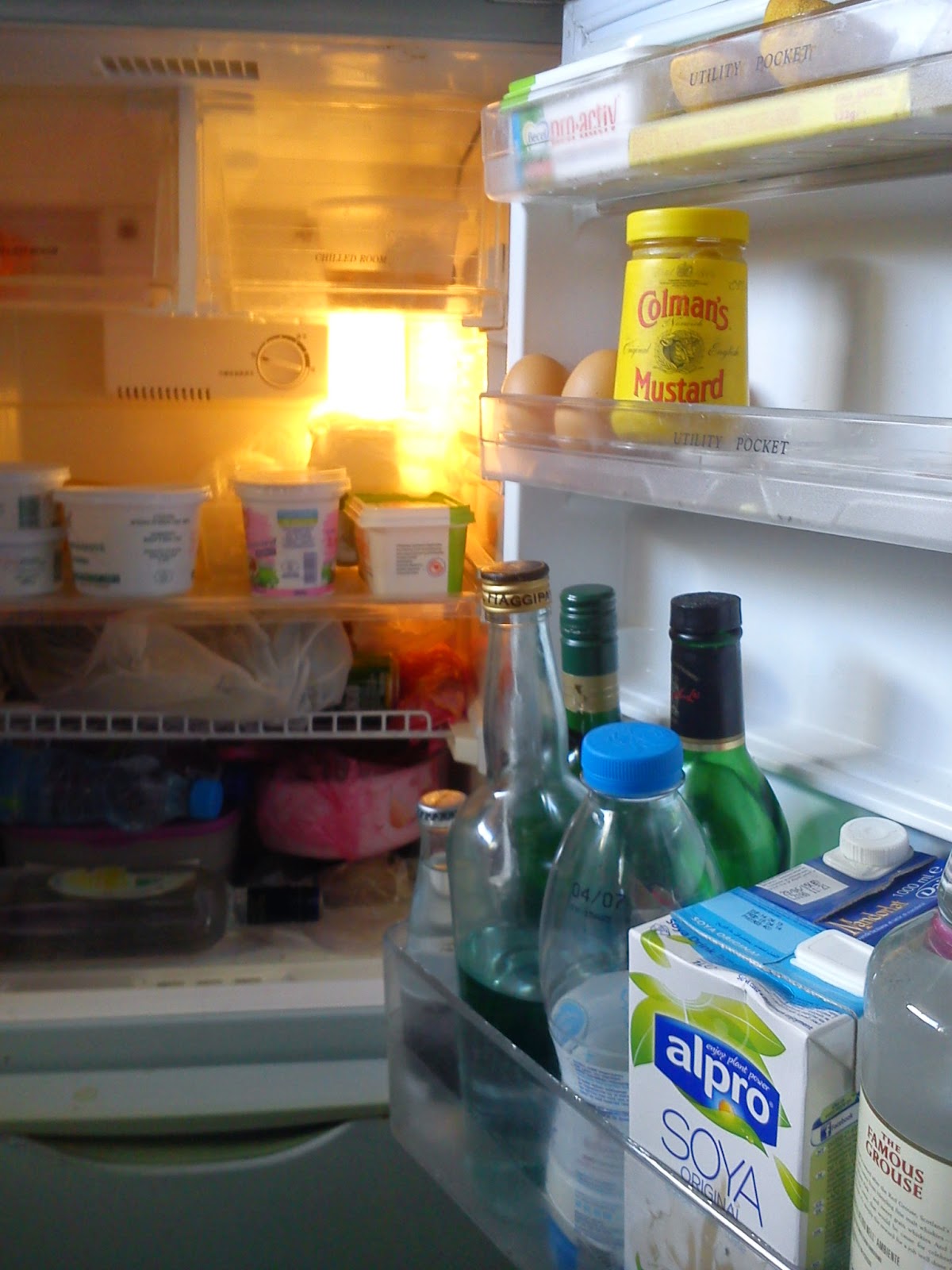 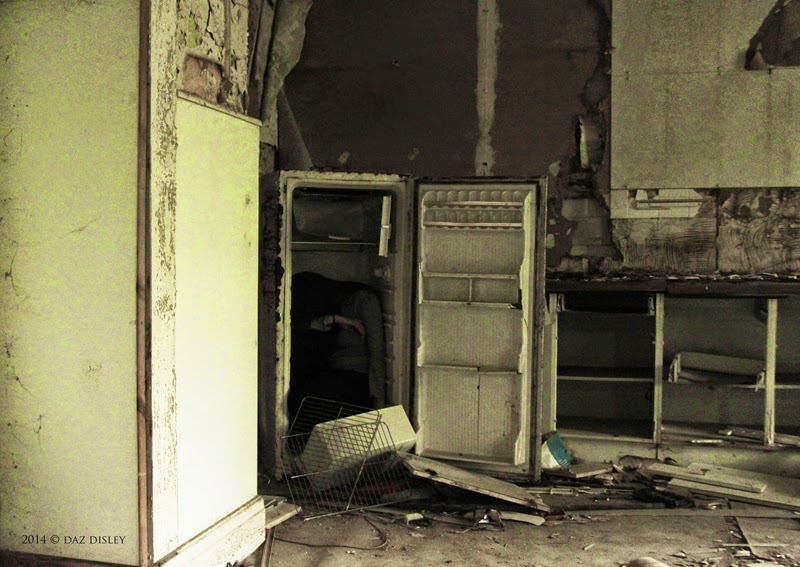 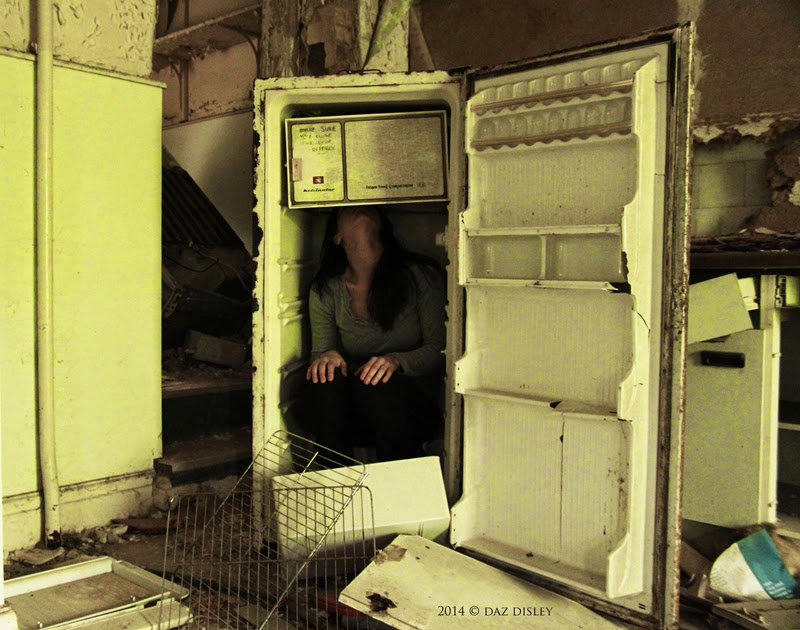 " The photo have been taken by Daz Disley while I was interacting with the objects found in the abandoned military hospital in Nocton Hall...it was a very strange feeling being inside that fridge. But at the same time I was feeling also comfortable sitting there while I was imagining the different function that used to have. Once I was integrated it became a non-place and me the point of reference..."

I am very fascinated -you have seen maybe- by old, abandoned (semi)ruined buildings;  they give me the sensation of accumulated histories, familiar territories, forgotten places on the verge of regeneration where a"liminal" experience take place once you inhabit them.